The President's 100 Days advertising campaign was denied by CNN when his team tried to buy space for their new 30-second video ad, which has a shot of 5 news personalities, including one from CNN, with "FAKE NEWS" printed over them.

The "FAKE NEWS" part of the video is just a second or so out of 30, which highlight Trump's accomplishments in his first 100 days.The message is that while he did these laudable things, "You wouldn't know it from watching the news." 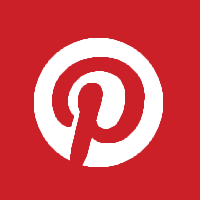